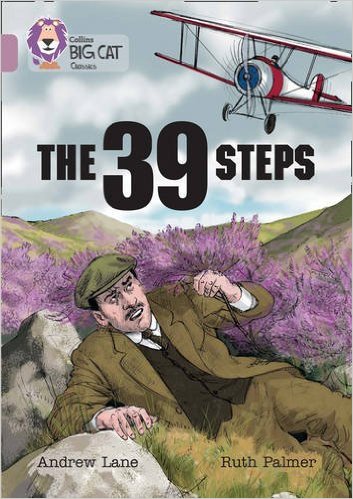 Andrew Lane’s retelling, in shortened and illustrated form, of the classic thriller by John Buchan, The 39 Steps. Recommended for new or hesitant readers… 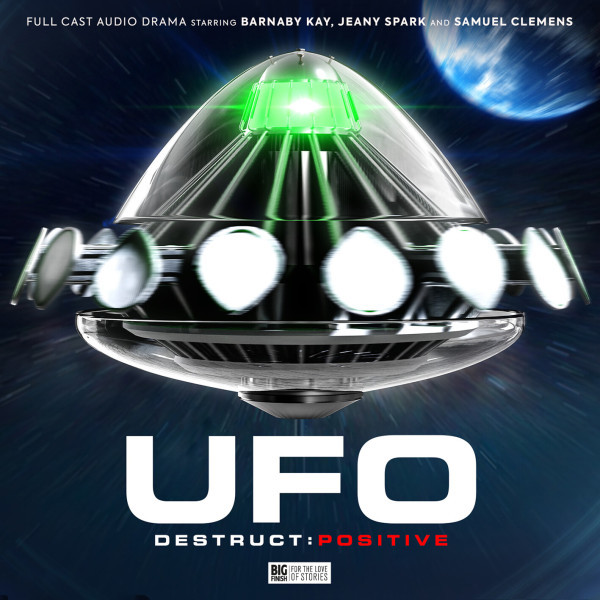 An audio drama reimagining of Gerry Anderson’s classic live-action ITV series UFO is coming to Big Finish Productions, with the first of two box sets due for release in August 2022. All six episodes have been written by Andrew Lane.